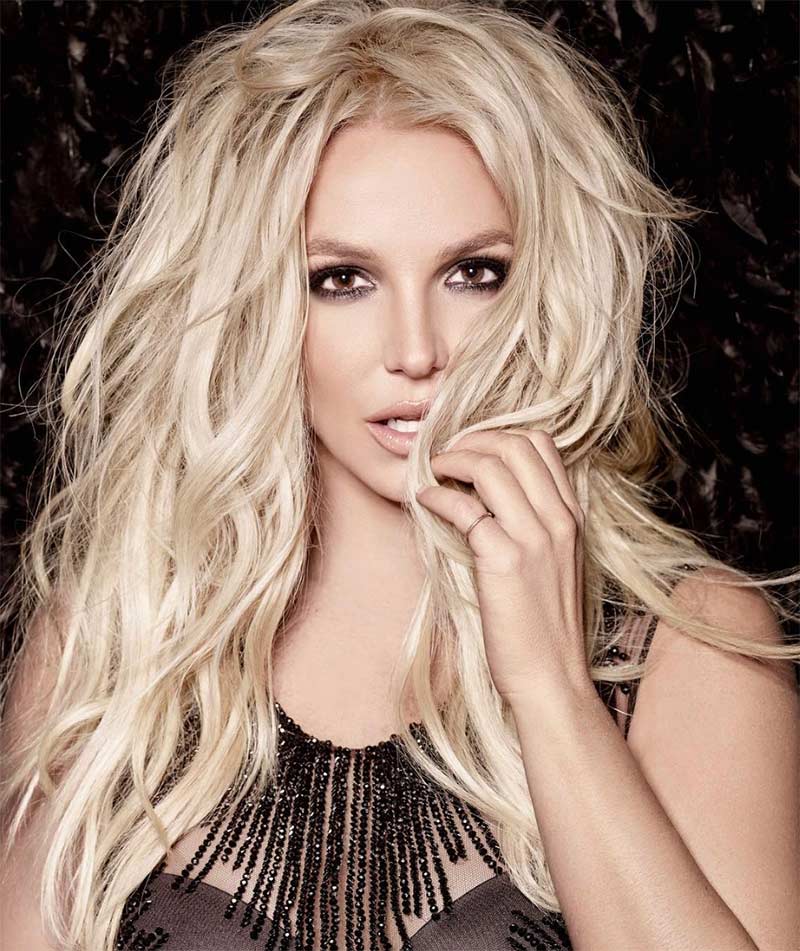 Lifestyle Collection to Reflect the Many Facets of the Legendary Entertainer

HOLLYWOOD, CA (April 24, 2018): Generated by the momentum of Britney Spears’ award-winning and record-breaking Las Vegas residency, “Britney: Piece of Me,” and in anticipation of her upcoming tour, the multi-platinum, Grammy Award-winning pop icon is joining forces with global brand management and licensing company Epic Rights to develop and launch a line of high quality fashion and lifestyle branded products that reflect her personal sense of style, lifestyle, artistry, and creativity.

“I am excited to collaborate with Epic Rights to create a new contemporary lifestyle collection,” said Britney Spears.

“We see this new lifestyle collection as Britney’s next step in connecting with her legions of loyal fans around the globe,” added Larry Rudolph, who manages Britney Spears.  “Sharing her style and fashion sense through products she has developed is a testament to her authenticity as well as her commitment to and appreciation of the fans that have made it all possible.”

“Britney continues to be one of the biggest pop stars in the world with numerous multi-platinum records and awards over the past 20 years. As a passionate artist, successful businesswoman and devoted mother, her strive for excellence is unparalleled,” added Dell Furano, CEO of Epic Rights.

With one of the bestselling fragrance lines of all time, with Elizabeth Arden, available in over 85 countries and her recent campaign starring as the face of Kenzo, Spears and Epic Rights together, will continue to expand her brand presence in the marketplace, globally.  Spears’ personal involvement in all aspects of the collection will ensure authenticity across a number of targeted categories including fashion apparel, hair care, accessories, exercise and electronics. The anticipated retail launch for the Britney Spears Lifestyle program is Spring 2019.

Spears recently announced her tour across the U.S. and Europe, following her record-breaking, four-year headlining residency, “Britney: Piece of Me,” at The AXIS at Planet Hollywood Resort & Casino, where Spears received rave reviews from both critics and fans alike since opening in Dec. 2013.  As the first contemporary superstar resident in the city, and with over 250 shows, the record-setting residency was sold out on a regular basis, generating over $140 million gross revenue and selling nearly 1 million tickets.  Spears’ tour—which sold out in minutes prompting additional shows–kicks off on July 12 in National Harbor, MD and concludes on Aug. 24 in London.

Multi-platinum, Grammy Award-winning pop icon Britney Spears is one of the most successful and celebrated entertainers in pop history with nearly 150 million records worldwide. In the U.S. alone, she has sold more than 70 million albums, singles and songs, according to Nielsen Music.

Born in Mississippi and raised in Louisiana, Spears became a household name as a teenager when she released her first single “…Baby One More Time,” a Billboard Hot 100 No. 1 smash and international hit that broke sales records with more than 20 million copies sold worldwide and is currently 14x Platinum in the U.S. Her musical career boasts countless awards and accolades, including six Billboard Music Awards and Billboard’s Millennium Award, which recognizes outstanding career achievements and influence in the music industry as well as an American Music Award and the 2011 MTV Video Vanguard Award. So far, Spears has earned a total of six No.1-debuting albums on the Billboard 200 chart and 22 top 40 hit singles on the Billboard Hot 100 — four of which went to No. 1. Spears has been nominated for eight Grammy Awards and won for Best Dance Recording in 2005.

in 2018, Spears received GLAAD’s highest honor, the GLAAD Media Awards’ Vanguard Award for her support for the LGBTQ community.  Her award-winning and record-breaking cutting-edge pop Las Vegas residency, “Britney: Piece of Me,” at Planet Hollywood Resort & Casino was voted “Best Show in Las Vegas” and “Best Bachelorette Show in Las Vegas.”  She also has been creating fragrances for over ten years, and currently has over 20 fragrances available in over 85 countries around the world.  Spears was honored at the 2018 Hollywood Beauty Awards for Fragrance of the Year Award for Fantasy In Bloom.