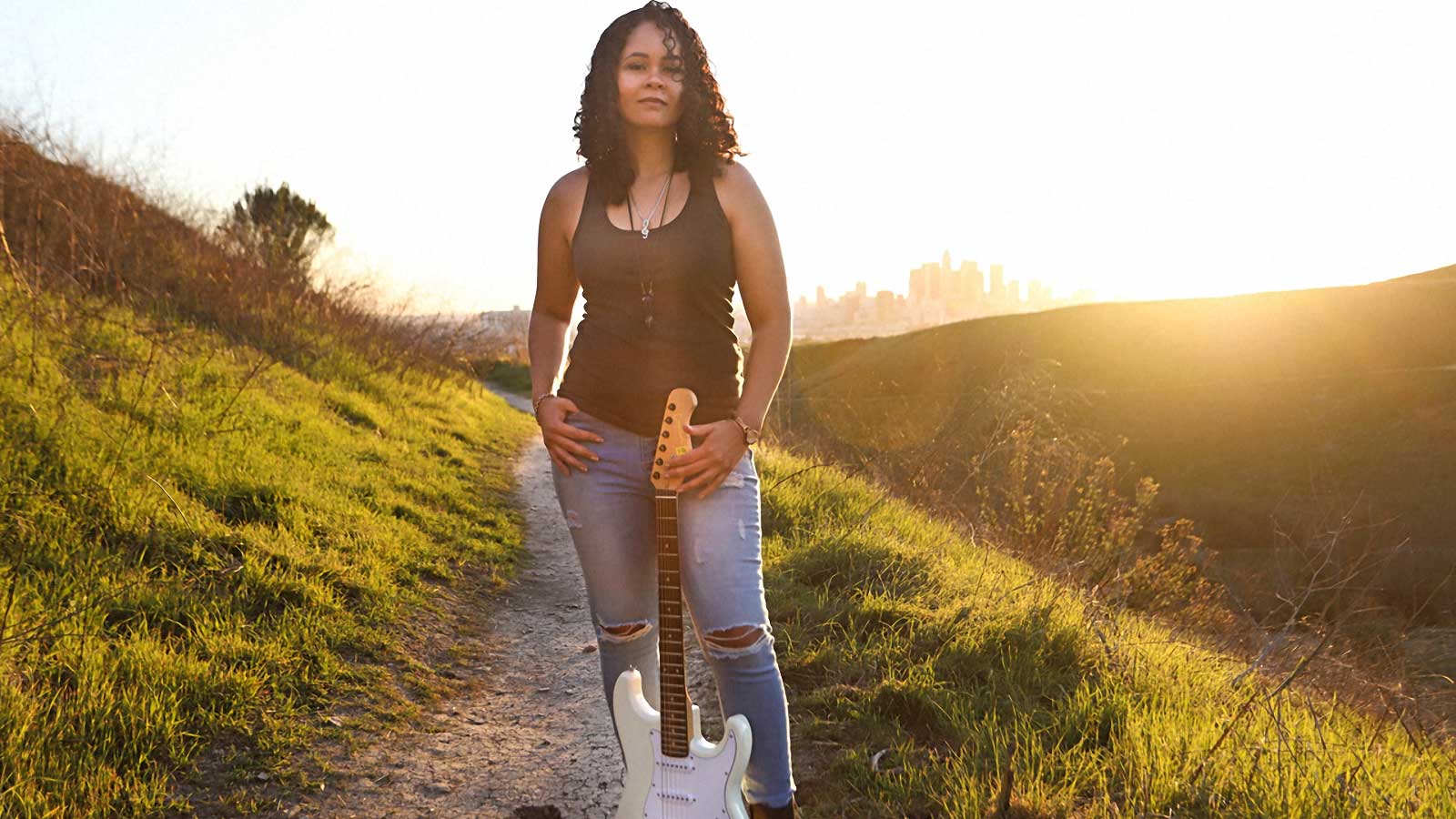 “Writing music is what I’m most passionate about. And when I’m performing on stage, sharing music and stories with others, that’s what brings me the most joy”.

Andréa Lisa was born for the stage. She was surrounded by music growing up just outside of Johannesburg in Kinross, South Africa that continued when her family moved to New Zealand. Andréa started singing in those early years, particularly influenced by the sounds of Soul, Jazz and RnB infusing daily life in her family home. Since the age of 15, Andréa has been writing music and lyrics. Her love of songwriting and composition have taken her on a musical journey devoting her time to perfecting her crafttransforming a rich assembly of genres into an artistic alchemy of textures and sound.

Early on, Andréa Lisa explored classical music, and later discovered a love for jazz. A graduate of the New Zealand School of Music, she holds a Bachelor of Music, majoring in jazz guitar and vocals. In 2011, she formed her own band and recorded her debut EP, “So Sweet”. The band completed several performance contracts around the world and played in many venues for over six years.

In August 2019, her song Get Your Wings Up, which she wrote, played lead guitar and performed lead vocals, was released as a featured single on Grammy® award-winning artist Kirk Whalum’s latest album Humanité (Mack Avenue Records). Recently, Andréa Lisa was selected to join the prestigious D’Angelico guitar family as brand ambassador.